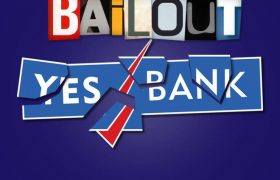 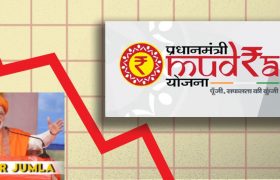 The Pradhan Mantri Mudra Yojana – the government’s flagship lending scheme – has failed to give a big fillip to self-employment, an official survey accessed by Business Standard shows. Between April 2015 and 2018, the scheme enabled creation of 11.2 million jobs, of which 5.1 million were new entrepreneurs – much below the government’s estimates. […]